Tell us, Jessica, how did you transition to become a vegan?

I stopped eating meat at age 11. A friend had turned vegetarian and I thought it was a great idea. I never really liked the taste of most meats but, more importantly, I didn’t want to hurt animals.

I kept eating fish, though, about once a week and with special occasions, such as around Christmas. I was still young and felt less of a connection with them. 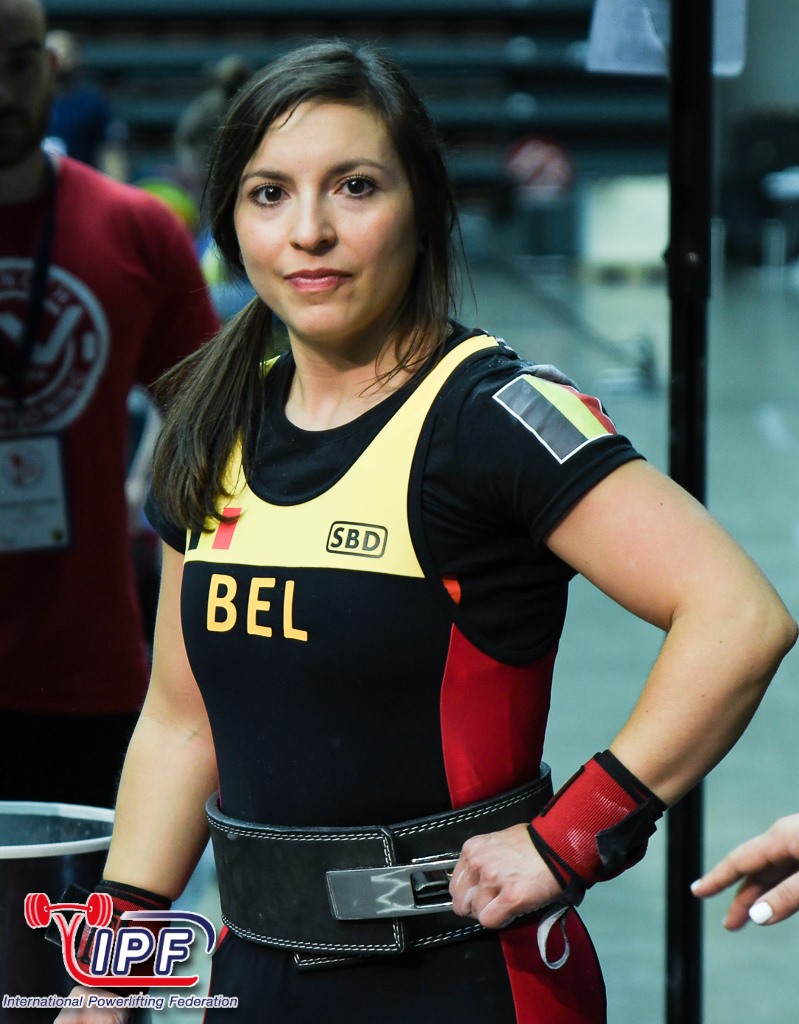 When I was 16 I also stopped eating fish. I had two vegan boys in my year in high school and they told me how inconsistent it was to not eat meat but still eat fish, because they also feel pain, and I felt in my heart they were right.

I also overheard a conversation about the dairy industry, I think it was always in the back of my mind but I was still resistant to the idea of going vegan. I liked eating cheese and thought it would be too strict and difficult to transition living with my parents.

When I was in university I was living on my own during the week and one day during the exams I was bored and visited the website of an animal rights organization I’m still involved in, called Bite Back. I started researching about the bio industry and about going vegan and couldn’t justify it for myself anymore to still eat animal products, seeing the things they do to other living creatures for the sake of taste.

I gave myself a month to transition but actually I quit animal products almost immediately and started buying cruelty-free products.

Initially, I lost a lot of weight, which I thought was a good thing. Mostly because I started eating a lot more vegetables and I didn’t know yet of the “accidentally” vegan treats. I gained all of it back in the next year(s), along with a lot of muscle.

What have been some highs and lows, becoming vegan?

The hardest thing was explaining myself to family and friends and constantly being ridiculed by people I loved/liked.

When I started being a vegan not many people even knew what it meant. It was not easy to go to restaurants. I would ask not to use animals products such as eggs and dairy, to find out there was still dressing or cheese on it. Then I would send it back again to the kitchen and people would tell me of give me the feeling I was being difficult. That hurt.

It was surprising to me how defensive people get when you question their food choices. Things are changing, though, and there are a lot more vegan options everywhere and a lot of people are more open to it.

I was also surprised about all the products they put whey protein in with no obvious reason.

The easiest part was actually eating plant-based. I thought it would be more difficult to leave out the animal products but I actually got used to it very quickly and didn’t miss it.

Once I identified with being vegan I didn’t want to contribute to animal suffering for the sake of taste when there are so many other delicious alternatives. I also loved and still love to experiment with food and got to know so many foods that I never knew existed like nutritional yeast, lentils, seitan, tempeh, tofu, nut milks.

How did you end up competing in powerlifting?

My parents always made me do sports, although I was never really good at it. I tried many different ones when I was younger: ballet, athletics, handball, fitness, tennis, etc…

But nothing really stuck.

When I was in uni I started kickboxing and I loved it. I kept doing it even when I was in Brazil. Later, when I started working in China, there was no good boxing club around and I started training at a gym.

Some time after, I found an American personal trainer who taught me how to lift.

A Chinese girl I knew was training with him and she gave me his number. He invited me to have a look at his “gym”, which was basically a badminton court with some conditioning stuff and a few racks.

I thought it would be fun to learn something different and I progressed quickly, soon hitting 100 kg deadlift, 45 kg bench, and 85 kg squat in 3 months, at 54 kg body weight.

That was a lot of fun and I liked the changes I saw to my body too, more muscles.

What are your PBs, so far?

My PB on squat is 120, but that was some time ago already, my bench PB is now 75 kg but increasing every week. Deadlift PB is 145 kg but I also see a big PB coming soon.

My goal for this year was to do an international competition and I accomplished that already.

Now I’m working towards a 130kg squat, 85kg bench, and 160kg deadlift. Don’t know how realistic that is to do this before the end of the year but we’ll see.

There is still a lot of growth potential!

Now that I’m back from Worlds I have some time to back off a bit and work on my technique and to get stronger for Nationals in October and Europeans in December.

I get daily online coaching from David Woolson from Brazos Valley Barbell and it’s pretty similar to my first block. Every 4 weeks I get a new block so it changes depending on what my weak points are and how close I am to a meet.

For warm ups I do 3-5min of cycling. After that I do some dynamic stretching like shoulder dislocations with a band, copenhagen plank, and goblet squat. Then I start with my specific warm-up, where I try to get really tight and intentional about my positioning and bracing even with the empty bar.

Then I build up to my starting weight something like 12reps with bar, 5 reps, 3 reps, 1 rep, 1 rep until I’m at the weight of my working set.

How was it, being vegan in Brazil and China?

It wasn’t hard being a vegan in Brazil because I was living with a host family and I mostly cooked for myself.

I was doing an internship there, for my study: International communication North-South. I did interviews with crack cocaine addicts about domestic violence.

Eating out where I stayed (Porto Nacional) wasn’t that difficult either, because people eat mostly rice, beans, vegetables, and meat separately so I could just omit the meat.

In China it was more difficult because of the language barrier. I went there to teach English, just to be away from Belgium and for the adventure.

Usually I’d cook myself at home but when eating out I would ask for no meat or animal oil but they couldn’t always understand. Sometimes I fear I ate non-vegan by accident.

Aside from that, there is actually lots of delicious vegan food to find. Vegetable dishes, tofu, rice, noodles, stuffed bread, and all kinds of delicious tropical fruits in the South of China, where I lived.

If you know where to find them there are also some great vegan Buddhist restaurants with all kinds of mock meats and delicious dishes.

What’s your favourite recipe or cuisine?

I love many types of cuisine: Mediterranean, Middle eastern, etc but I cook mostly Asian-inspired food. Easy one pot dishes like wok and curries.

My absolute favorite food is dates with peanut butter and I also love fresh or frozen fruit – especially mango.

Here is my own seitan recipe:

In the morning it’s usually a smoothie with veggies, protein powder and seeds or soy flakes with frozen berries, almond milk and cacao nibs and chia or peanut butter.

At noon I cook for 3 meals which I eat around 13-17-20h. It’s almost always a one pot dish: veggies with seitan/tofu/tempeh and grains/(sweet)potato/legumes with a source of fat seeds/nuts/coconut milk. Ususally I have fruit afterwards.

During training I drink an intra-workout shake: protein with dextrose.

I use a protein powder (rice-pea-hemp), algae oil for omega 3 and Veg-1 for vitamin B12 and vitamin D and sometimes caffeine before training and during competition.

I’ve used creatine in the past but I’m not supplementing at the moment.

How carefully do you track your food?

At the moment I’m trying the RP diet app. It gives me my macros for each meal and reminds me when to eat. For every meal you can add protein sources, fat sources, and carb sources until they match your macros.

It also serves as a coach, where it cuts macros if my goal is to lose weight and also adjust macros if I’m not getting to my goal fast enough or if I would lose weight too fast (never happens, haha).

I tried their templates before but it wasn’t as easy because of all the calculating.

Before, when I was tracking on MyFitnessPal, I tried to aim for 40% carbs, 30% fat, and 30% protein, with varying calories depending on my goal.

What about you non-lifting, non-eating time?

I’m the club manager of a gym and work as a fitness instructor and personal trainer. I’m also studying sports and exercise nutrition and I’m starting an e-commerce business.

I sometimes do cubes with Anonymous for the Voiceless or demonstrations, bakesales, or outreaching with Bite Back. I also participate in bigger demonstrations or walks or volunteer at events.

In my free time I like to have some quality time with my boyfriend, meet friends, go for long walks, watch series, sing, and play ukulele.

For taking the time to do this interview and for being such an awesome example of what you can achieve and do on a vegan diet. You’re an inspiration for us all.