While protein is talked about a lot, it’s not a very controversial subject. It’s very different for carbs and fat, the remaining macros that seem to divide the nutrition world into two camps.

You’ll hear that “carbs are evil” and that “fat is satan”. Are you curious about which one is right?

On one hand you have the Low Carb High Fat (LCHF) crew – usually proponents of eating animal protein and fat. They preach the evil of insulin resistance and the metabolic advantage of dietary fat.

On the other hand you have the high carb gang – some vegans on the 80-10-10 diet. According to these people, dietary fat is what makes you chubby and the more carbs the better.

If you think I’ll automatically side with the vegans, you’re wrong. Even though I’m a vegan athlete myself, I’m not a big fan of painting the world in black and white and so I’m going to try and bring some nuances to this dichotomy.

Let’s have a look at their respective arguments.

Making hens out of feathers

In Sweden we say that someone’s making a hen out of a feather, when they take some tiny little thing and blow it way out of proportion. Both sides of this debate are guilty of doing this.

Finding support for one isolated biological mechanism, they use that to explain everything.

But the human body is very complex. 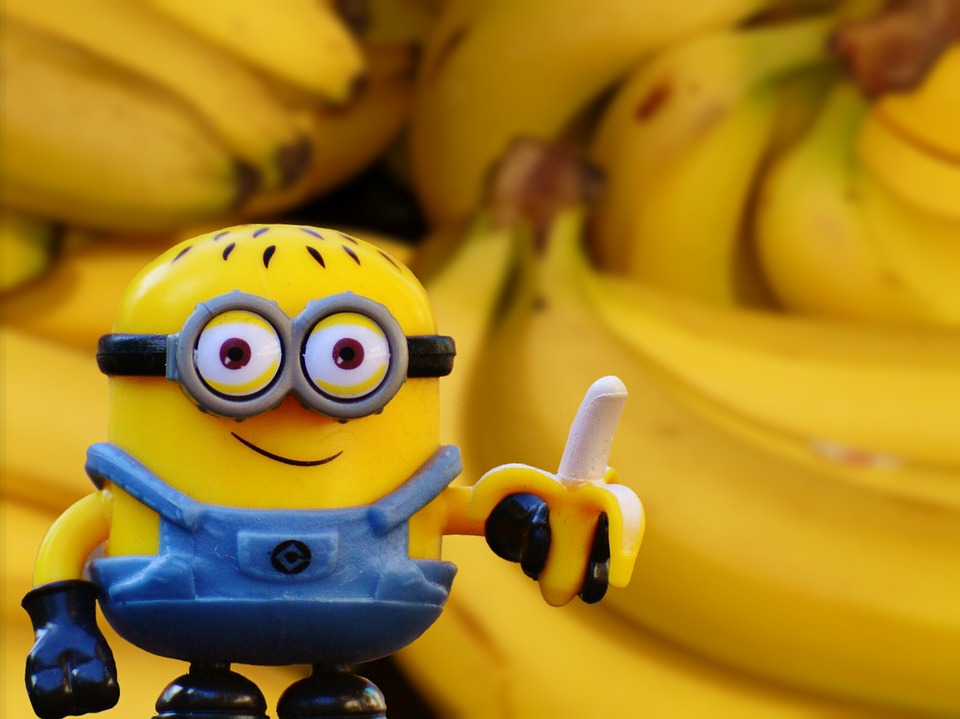 Oh my god! Bananas are evil!

Or maybe we just made a hen out of a feather.

If this really was the case, if bananas truly were such a satanic fruit, wouldn’t we see fat people everywhere, peeling that yellow death? I can’t recall a single time that’s happened.

See the forest for the trees

So, yes, we could look at the details and the various models of explanations. How insulin resistance decreases lipolysis, how the metabolic advantage overturns the caloric model, or how inefficient the de novo lipogenesis process is at converting carbs to fat.

Then we could theorize about how this might affect all the other mechanisms and processes, before finally declaring that our favorite cog wheel is the one that actually turns the whole machine.

Doesn’t that seem backwards to you though? Wouldn’t it make more sense to start by proving that our initial hypothesis – “fat/carbs makes you fat” – is actually accurate? Only then would it make sense to drill down to find the mechanisms that leads to this result.

Else it’d be like running around with conflicting theories on why the sky is red or green, without ever stopping to look up and see that it’s actually blue.

So first let’s establish that it’s one way or another.

So which is best? Carbs or fat?

To answer this, once and for all, we turn to science. Not any science though – but quality science. 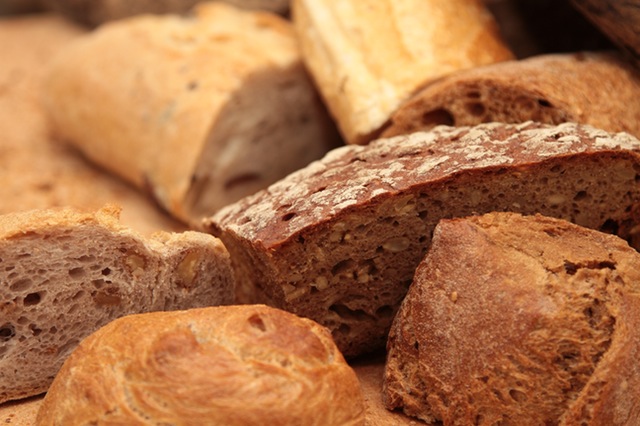 We can’t use epidemiological studies – that follow a large group of people in their everyday life. They can’t isolate one causation, but only offer a huge list of possible correlations to be further investigated.

That’s why metabolic wards are used, where test subjects are put in a fully controlled environment, with no external influence. Then we can be sure it’s the food we give them that’s causing X and Y and it’s not because aunt May happened to come by with some slices of cherry pie.

Three such well controlled studies are relevant for our topic.

The difference in weight loss between the groups were initially bigger in the low-carb group but as the subjects returned to their maintenance diet, the low-carb group immediately gained a kilo of weight while the low-fat group remained the same.

The conclusion was that the initial difference in weight loss was only due to liquid retention.

Carbs bind more water in your body. The morning after a big bowl of pasta, your scale might show that you’ve gained weight. This is just water, it won’t make fat, and it will go away.

Both groups lost the same amount of fat. No difference.

Even with extreme changes (0% to 70% of energy from fat) there was no detectable evidence of significant variation in energy need.

Both groups lost significant amounts of body fat but no difference could be found between the groups.

The results of this study showed that it was energy intake, not nutrient composition, that determined weight loss in response to low-energy diets over a short time period.

There’s your answer. Carbs vs fat – it does not matter.

If carbs vs fat doesn’t matter, then how come you managed to drop two sizes with your new diet? 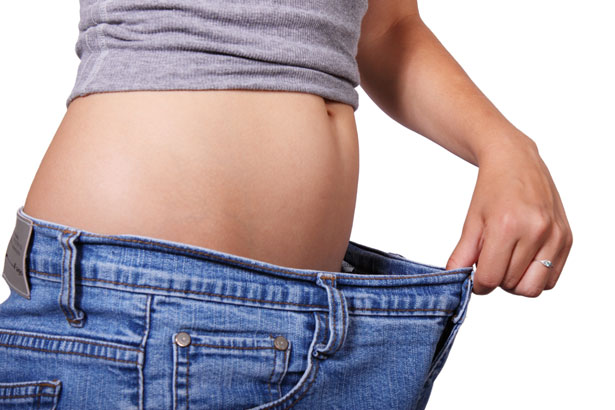 All these small exclusions combined make for some very powerful habits.

After two months the subjects reported on their own dietary adherence and after a year they were measured for changes in weight, cholesterol, blood pressure and glucose.

Which group was the most successful? Neither of them!

The best predictor for success in losing weight and improving health was adherence to diet. The better the subjects followed their diet, the better their results were. The specific diet didn’t matter.

Some people will claim that in their special case, natural laws are turned upside down and all common knowledge can be thrown to the wind.

Sorry to break it to you, but you’re not a beautiful and unique nutritional snowflake.

If you believe your body works better with carbs or fat, I’d like to offer three explanations that are much more likely to be true:

Of course there are exceptions but these are so rare they should never be the go-to explanation.

What diet works best for you is the one that you can stick to the longest. It doesn’t matter if it’s low-fat, high-protein, or medium-carbs. If you can keep at it, you’ll see results.

The one you have the best adherence to is of course personal. And it can change!

So by all means, go hardcore in either direction if you want. But remember that you can always go full reverse if you want and what works for you doesn’t necessarily work for someone else.

Why creatine supplement makes you a stronger vegan